You are here: Home / Life / Remembrance Day Stories: My Grandfathers Who Served 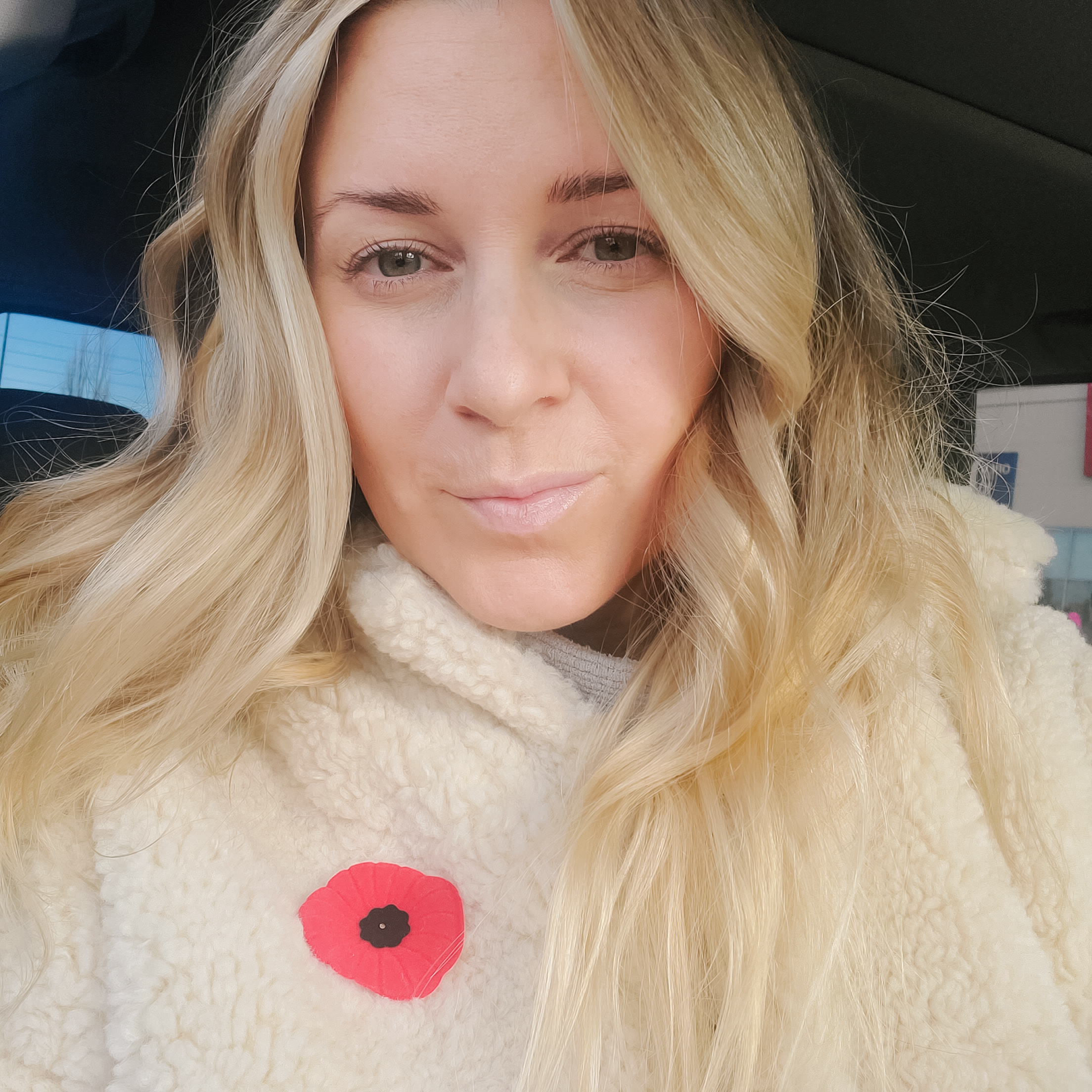 On this Remembrance Day, I’m sharing stories of my two grandfathers who served, along with some great suggestions from parents on how to talk with little ones about Remembrance Day. I would love any family stories you have. Just pop them in the comment section below.

Let’s all take a moment at 11:00 a.m (and throughout the whole day today) to remember and stand in honour of the Canadian women and men who have served and continue to serve for our freedom. 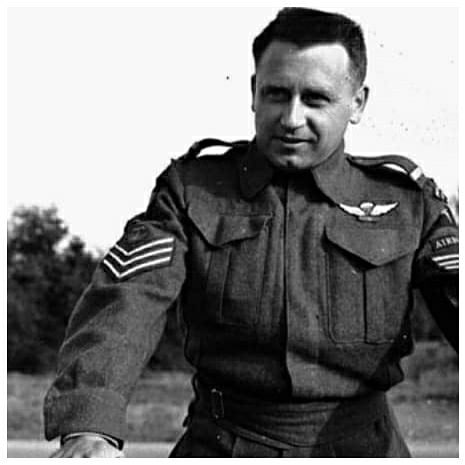 My Grandpa Orville Kenneth Skelton (dad’s dad) went to war at the age of 30 and served three years as a Sergeant with the First Canadian Paratroopers. One of the most dangerous missions in war -dropping into combat not really knowing what was below.

That is pretty much all we know of Grandpa Skelton’s experience during that time as he almost never liked to discuss it. Too painful to relive. 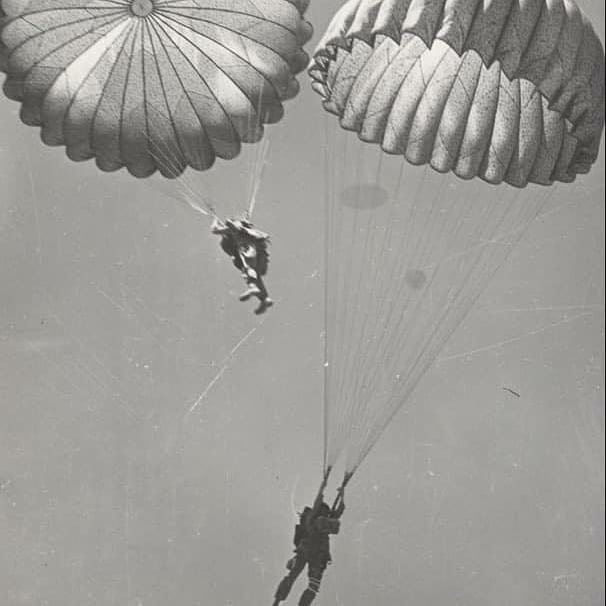 My Pa – Lawrence Derlago (mom’s dad) fought on the front lines for three years, starting at the age of 19. He was helping a family in Holland one day and they gave him some eggs to say ‘thanks’. When he was making his way back to the trench when enemy fire broke out. He was hit and thought he wasn’t going to make it because he could feel what he thought was blood running down his face. Thankfully, it wasn’t blood, but the eggs he had put under his helmet to carry home.

Pa spoke many languages: Ukrainian, Czech, Polish, and Russian. He also spoke Dutch and German, which we think he learned during the war.

I’m proud of both of my grandfathers and all the men and women who have fought for our freedom and sacrificed for our country. Thank you! 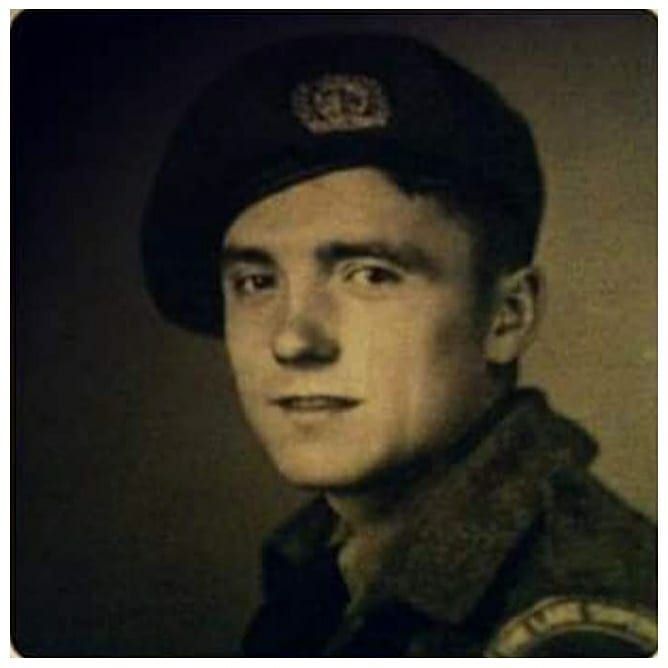 How To Talk With Your Kids About Remembrance Day

We had another great chat yesterday on Instagram Stories about how to talk with little kids about Remembrance Day. Definitely check out these resources from Veterans Affairs Canada. It breaks it down into age groups, which is super helpful.

Here are some suggestions that came in from parents. 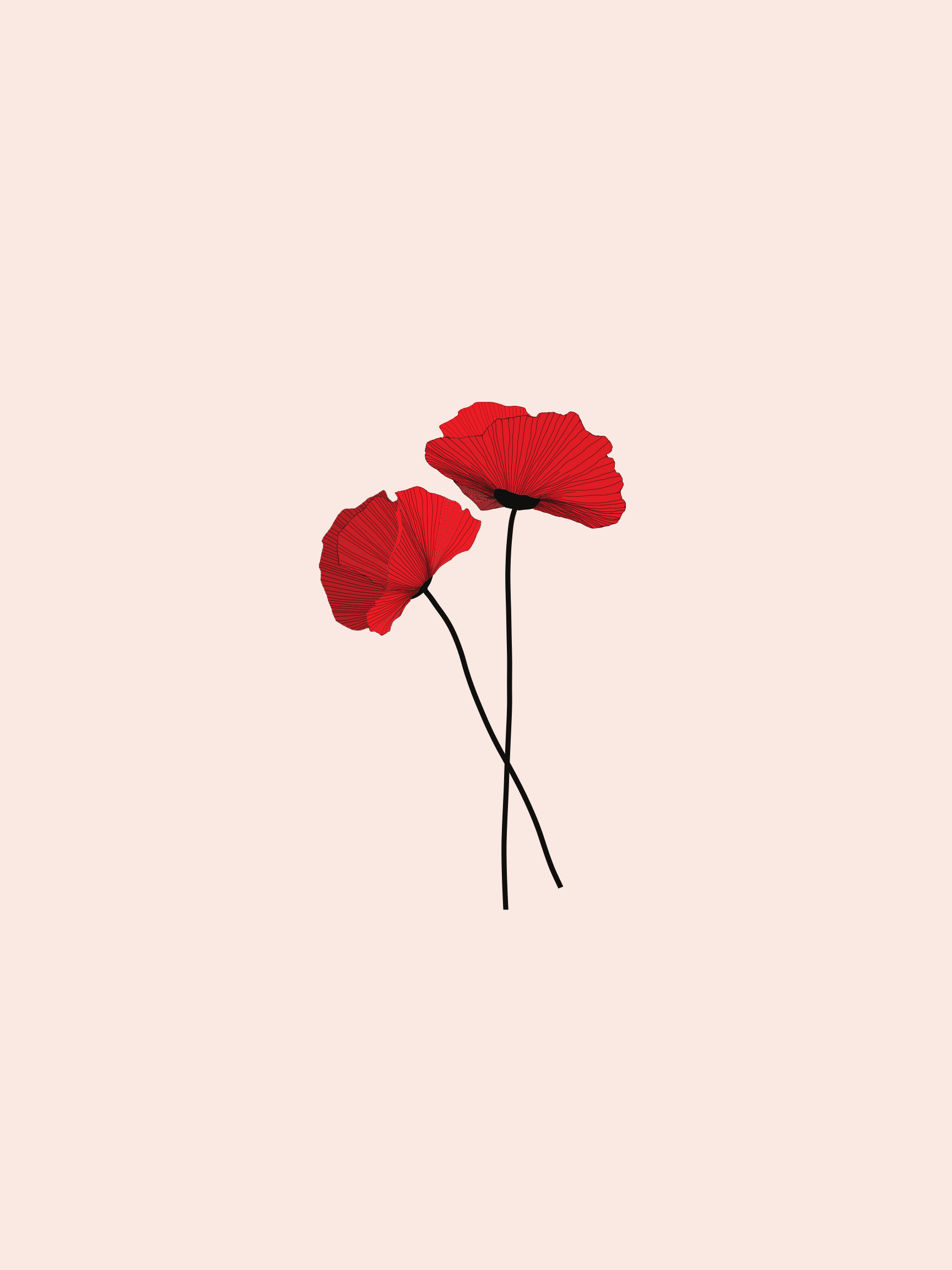 🎄 Have you ever been to Banff during the holida

Spending more time getting ready to go out than we

BANFF'S HOT CHOCOLATE TRAIL! 📍Save this to you

PHOTO DUMP: such an amazing week away. Good qualit

🎄 Have you ever been to Banff during the holida

Spending more time getting ready to go out than we

BANFF'S HOT CHOCOLATE TRAIL! 📍Save this to you

PHOTO DUMP: such an amazing week away. Good qualit